Multi-talented Christchurch keyboardist John Sanchez-Lloyd will be grooving on the verandah at Coriander’s St Asaph street for four gigs this summer, with his first apprearance this Friday, November 13.

John began playing with local band Blues Army Salvation when still a teenager at art school. He went on to play in many bands through the ‘70s and ‘80s including country rockers The Cowboys, before joining the iconic South Island group The Coalrangers. This popular Kiwi band recorded four albums, winning Country Album of the Year at the 1996 Tui NZ Music Awards for Coast To Coast.

John performs regularly as a soloist and has opened for visiting acts including Blind Boy Paxton and Darren Watson. As a band member he has supported John Hammond and The Amazing Rhythm Aces, as well as backing Texan rockabilly artist Rose Flores, Memphis blues singer Ruby Wilson and a raft of notable New Zealand performers.

John has played keyboards, accordion and harmonica on albums by other musicians including The Eastern, Graham Wardrop, Tiny Lies and The Gypsy Pickers. He also plays in duo Lloyd & Doublet and the group Ranchsliders.

He’ll be gracing the deck at Coriander’s St Asaph Street on the following dates: 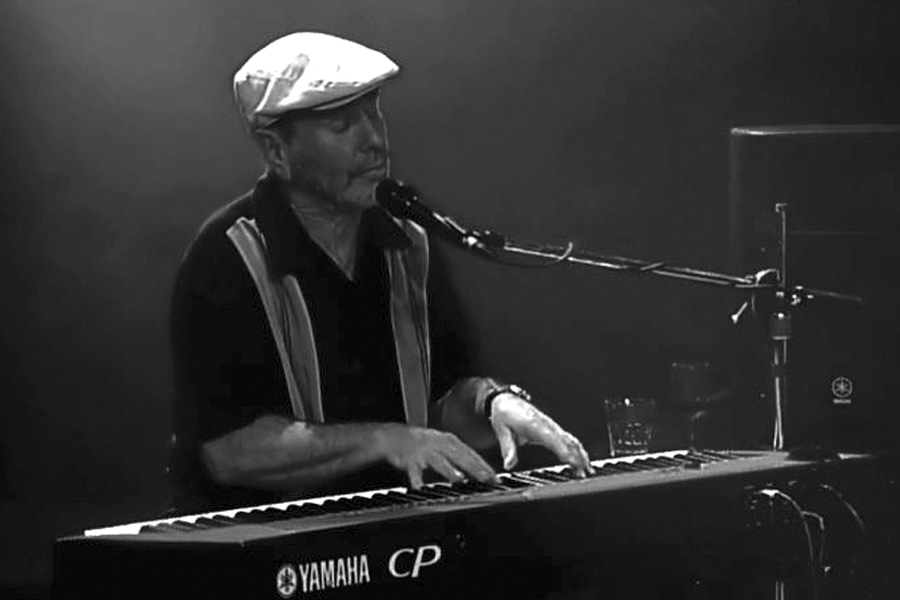