“A healthy outside starts from the inside,” Robert Urich.

Boosting immunity can help your body fight off illness. The great news is that some spices help with immunity as well as tasting amazing and zesting up your food flavour. This all forms part of the traditional Indian medicine practice known as Ayurveda.

Cinnamon spice comes from the bark of certain trees native to southeast Asia and South America. It is used in certain curries and pickles as well as some sweet breads, desserts, chocolate, hot drinks and spirits. It has long use in traditional medicine as a digestive aid. With a high level of polyphenol and antioxidants, many consider it to have properties that fight infection and inflammation.

The roots, or rhizome, of the turmeric plant are dried, ground up and made into an intense yellow powder that is used as a base for dye, food colouring and flavouring. Circumin, one of the constituents of turmeric, is widely considered to be useful for use against inflammation and for general body health.

The ginger root is from the same family as turmeric. It originated in Asia and is one of the first spices to be exported around the world. It was used by the ancient Greeks and Romans. Today, it is one of the most widely-used spices in the world, used for making sweet and savoury food, tea, alcohol and pickles. Research shows ginger is helpful for preventing nausea, and it has been used as a preventative against colds and flu.

Garlic, a bulb which originated in Central Asia, has been used as a food flavour and seasoning for several thousand years, even being used by the ancient Egyptians. It has been proven to slightly reduce blood pressure and it can decrease the chances of getting certain stomach and digestive tract cancers. Many people consume it to prevent colds, parasites, and respiratory illnesses such as TB as well as for general health.

Cloves are a dried flower bud used as a strong spice in curries, marinades, fruit dishes and hot drinks. It contains the chemical eugenol and is used in traditional medicine to treat toothaches and other types of pain as well as fevers, colds and blood sugar disorders.

It is always a good idea to eat healthy and consider the things we eat to prevent illness, and now it is more important than ever. Coriander’s curries containing real, natural spices and fresh ingredients are a great way to get variety and immunity-boosting elements into your diet. 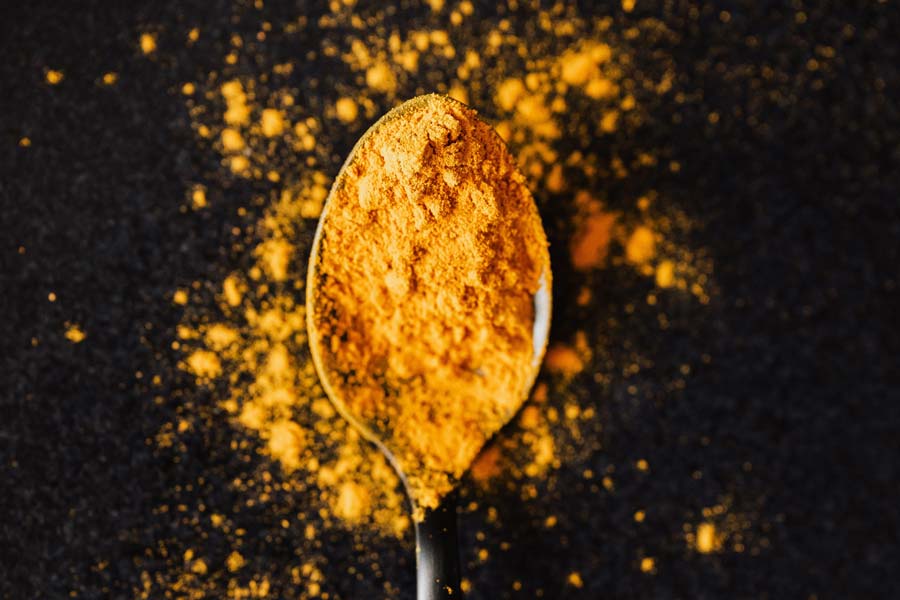