Dhirendra’s culinary career began early on in Uttarakhand, inspired by his parents and their love and respect for quality and tradition, and his skills flourished during an internship under Chef Karthik Mehra at the 5-star Royal Orchid in Pune, India.

He then moved to Qatar to become chef tournant at a famed 5-star hotel’s fine dining restaurant. After spending 3 years in Qatar, Dhirendra joined Coriander’s Rolleston as head chef, where he developed and refined his culinary techniques to suit the New Zealand palate. 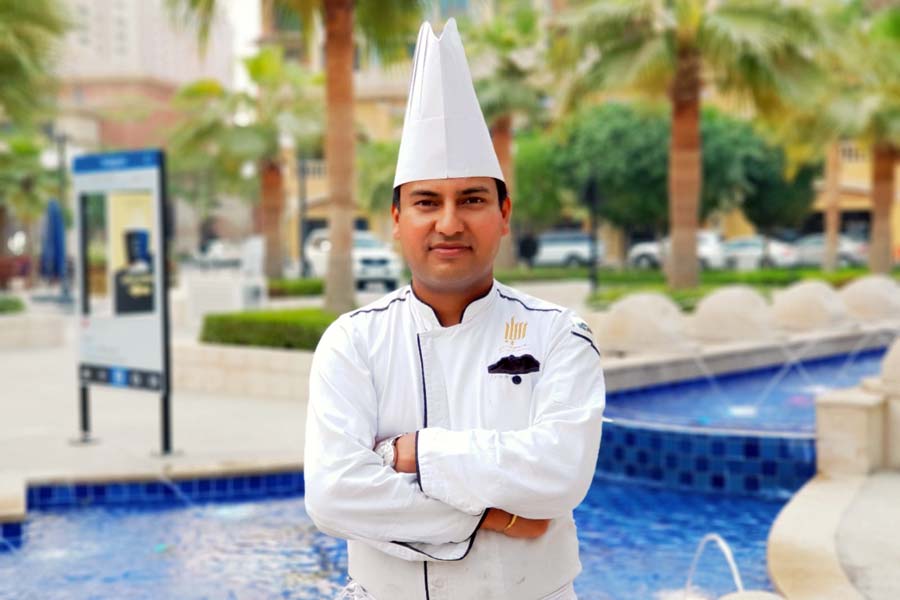