Whisky in India (and at Coriander’s)

India also brews and distils a lot of local whisky and a few of them are very good, but most are made using non-traditional methods and aren’t well regarded internationally.

The English introduced Scotch to India in the 1800s during the Raj when Britain ruled India. A bottle of Scotch can be a sign of status, and is often given as a gift and brands such as Glenfiddich, Johnny Walker Red Label and The Glenlivet are very popular.

In India it is very common to drink whisky with food – it’s a more popular meal accompaniment than beer. While westerners often drink whisky as a digestif, Indians and many other cultures drink whisky alongside their meals. Well-matched spices go hand-in-hand to match whisky’s smokiness, earthy flavours, and its own natural spiciness.

Whisky and spice should be carefully chosen to work together to create a flavourful experience rather than overpowering each other. The smoke flavours produced in Indian tandoor ovens go well with the famously smoky Islay whiskies such as Kilchoman and Port Askaig – try them with a chicken or lamb tikka. Highland whiskies such as Balblair, Old Pulteney and Wolfburn carry their own spice flavours and go well with aromatic spiced dishes such as Lamb Rogan Josh.

In celebration of the tradition of whisky and Indian food, Coriander’s St Asaph Street has opened an in-house whisky bar serving both famous and rare drams from the Highlands, Lowlands, Speyside and Islay regions.

We also hold whisky tasting nights where whisky experts will walk you through a selection of fine drams alongside a specially-selected Indian menu, an educational and fun experience. Contact the team to find out about the next event or book a private tasting event for your friends or workmates. 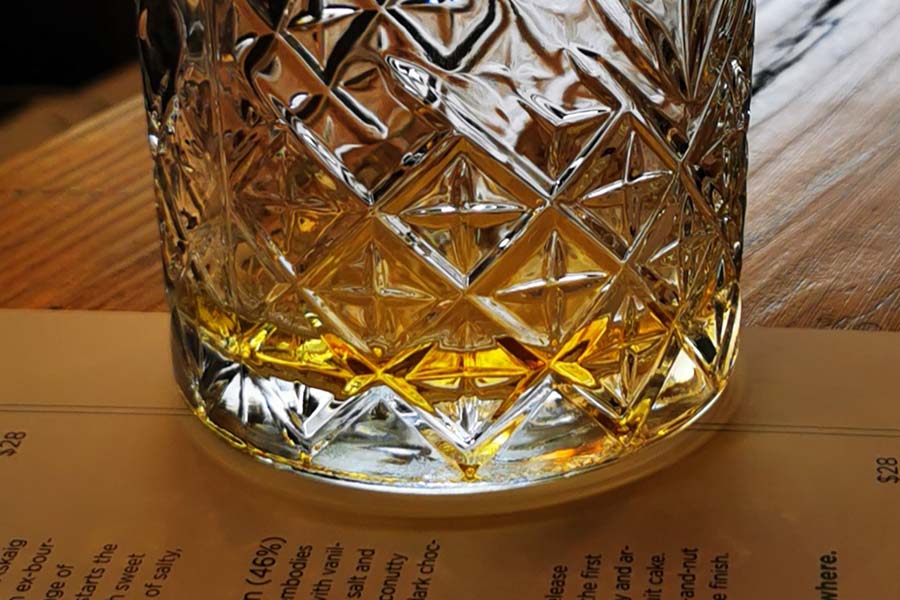