Paul Seymour will be playing two live gigs at Coriander’s flagship city restaurant this month, on Thursday 12 and Saturday 21 August.

With over 3000 live shows under his belt in New Zealand and Australia, Paul is a seasoned veteran with a fresh and original sound. He has written over 1000 songs and has produced several albums. He’ll be performing his original work alongside unique versions of classic cover songs.

Paul is a dedicated vegan, and you’re encouraged to try out Coriander’s extensive vegan menu while enjoying the show. 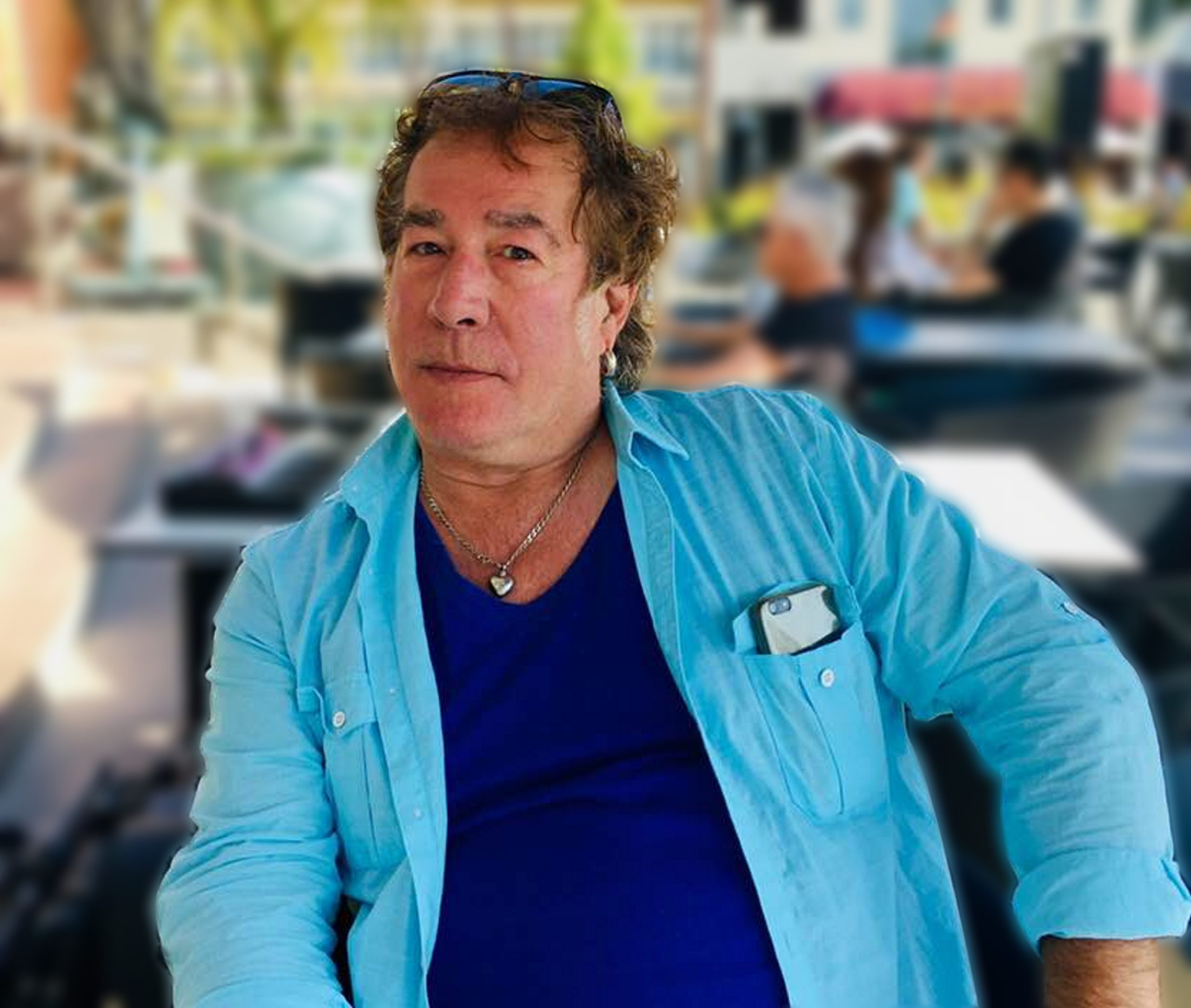